Preserving the past for our future


The chief aim of the curation facility is to provide a secure and stable environment for the storage of archaeological collections for use by researchers and students studying the archaeology of California’s Central Coast.


We are developing, and continue to maintain the SLO County Archaeological Collection Index that lists all collections generated from SLO County/Central Coast through time.


We provide support to our membership through our outstanding library, publication series, newsletter, lectures, and field trips. Become a member today!


Our facility houses a variety of collections reflecting the diversity of local archaeological work conducted over the past several decades including professional cultural resource management projects, academic and public agency research studies, and volunteer endeavors.

In 1965 a group interested in the archaeology of our local area organized as the San Luis Obispo Amateur Archaeological Society under the direction of Boyd Wettlaufer, an archaeologist from Canada teaching at the San Luis Obispo High School. In November, 1971 this group officially organized as a 501 (c) (3) corporation in California as the San Luis Obispo County Archaeological Society. During these early years archaeology was being performed mainly by educational institutions. In our case the directors of excavations of the Society were associated either with California Polytechnic State University or with Cuesta College. During the 1970s a newly enacted law, California Environmental Quality Act – CEQA, caused the decline of educationally sponsored excavations in favor of business enterprises organized to handle the wide environmental concerns addressed in CEQA. The Society has not sponsored an archaeological excavation since the mid 1970s and no longer feels it is necessary. As part of our educational mission a publication series of Occasional Papers was started in 1970. That series continues today with an invigorated enthusiasm as our Occasional Paper #16 has recently been released. In addition we have committed to publish the archaeological papers resulting from the studies done during the construction of the California State Water Project through our area. To date four of the proposed twelve studies have been published. This program has proven to be self supporting in the past, but our more recent reports have required supplementing with moderate but welcomed grants.

During the time period from 1971 to 1995 the Society provided monthly lecture program meetings open to the public. The Society also helped define successful adult education programs at Cuesta College which attracted interested individuals to the benefits of the Society. In an attempt to reach a more diverse audience for our programs, our most recent approach changed to holding several programs per year, and because of the deteriorating and uncomfortable conditions, to hold them in a more publicly available space. Some of the more recent programs have attracted well over a hundred participants. In addition we have sponsored field trips to local archaeological sites providing a mix of professional archaeologists with the interested public with successful results.

In 1998 we received a Transportation Enhancement Act grant of $193,000 to renovate the facilities that we occupied. In order to receive this grant the Society was required to establish a direct lease from the State Real Estate Division. The renovation and new addition of an office space, ADA access, restroom and climate control Records Room has recently been completed resulting in bringing our Collections Archiving Facility into compliance with regulations and requirements. We can now offer the service of archiving important collections for the benefit of future study and educational purposes to our existing collection of over 250 local sites. No longer will archaeological collections from this county have to be archived out of county. A Learning Center and supporting Library are a significant portion of the renovation. The Learning Center has provided us with a space capable of handling groups of fifty or more individuals. Classes from both Cal Poly and Cuesta College have used this facility and its supporting Teaching Collection. The organization and cataloging of library holdings is an ongoing function. SLOCAS has moved into the 21st Century with a diverse Board of Directors that represents professionals from private cultural resources management firms, local non-profits, and federal, state and local agencies. We have just implemented a new Strategic Plan and are working toward the long-term viability of our Research and Collections Facility. We have also continued with our high-quality publication series with other publications in the works. SLOCAS actively manages its collections, recently hosting a workshop sponsored by the California Site Stewardship Program, a program of the Society for California Archaeology, and developing and maintaining the SLO County Archaeological Collections Index. 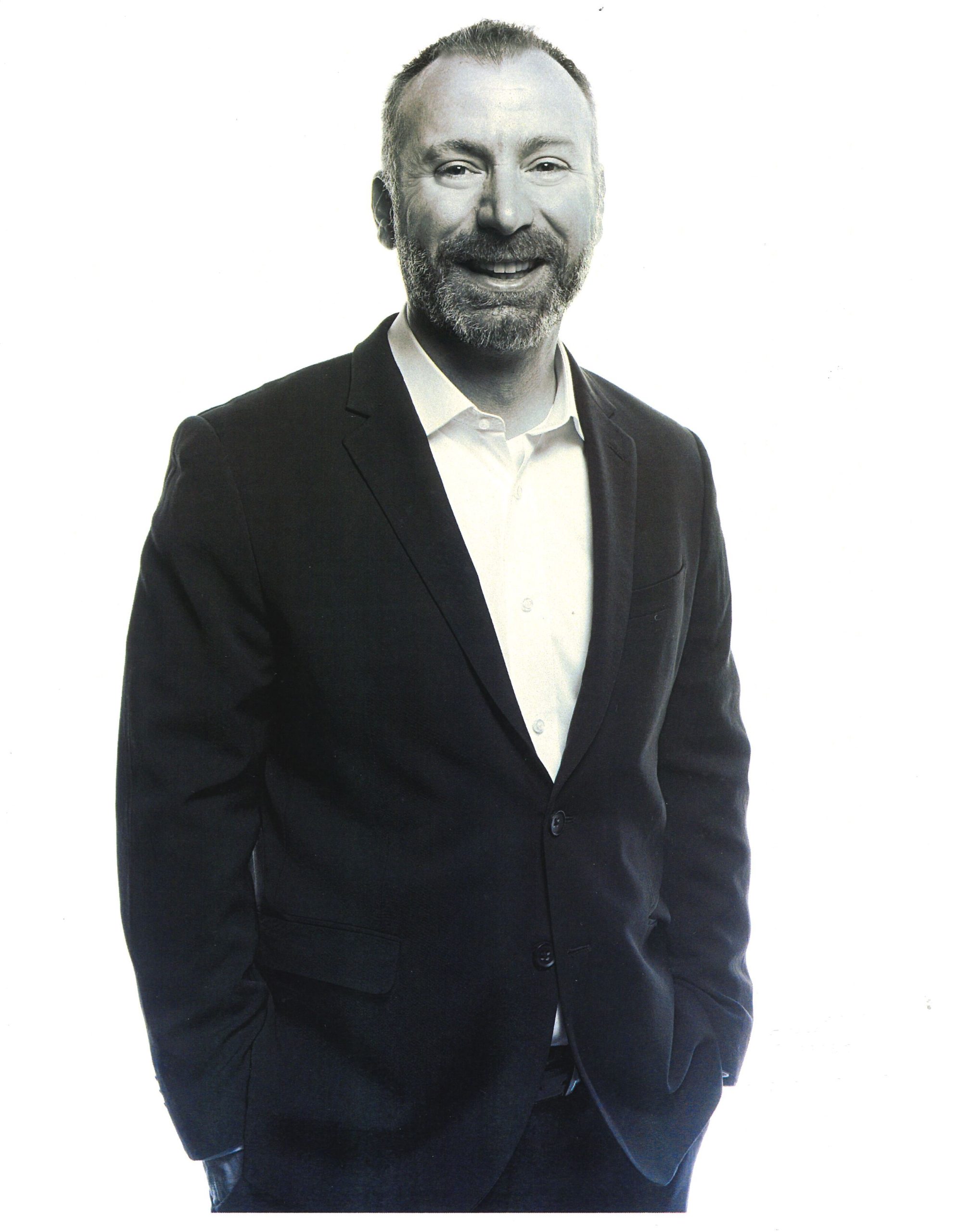 Doug holds a Bachelor of Arts in history from California State University Channel Islands and a Master of Arts in history from Cal Poly San Luis Obispo. He is also an author and has received several awards recognizing his work at the Dunes Center, including California State University Alumnus of the Year, Historic Preservationist of the Year, and Best Nonprofit Management and Governance Practices. In addition to serving as SLOCAS Chairman, Doug serves on the Board of Directors of the Santa Maria Valley Chamber of Commerce, the Programs Committees for both the California Association of Museums and Western Museums Association, and holds a seat on the Santa Barbara County Arts Commission representing the County’s 5th District. After a course in local archaeology taught by Jay von Werlhof in 1969 at Cuesta College, Luther joined the newly formed San Luis Obispo County Archaeological Society where he continues to be a member and serves on the Board of Directors. 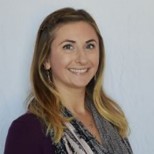 Blaize has over ten years of experience in archaeology, cartography, Native American outreach, and environmental planning within San Luis Obispo County. Her archaeological experience includes working for public agencies such as the California Department of Transportation, the CA Army National Guard, and the County of San Luis Obispo. She enjoys assisting with annual archaeological survey and mapping efforts on the Channel Islands, and the bi-annual Cabrillo College archaeological field school. She is also an active member of the Society of California Archaeology, the San Luis Obispo Geographic Information Systems User Group, and the Association of Women in Water, Energy & the Environment. Having grown up on the Central Coast, Blaize is proud to employ her unique skills to protect and conserve local environmental resources. 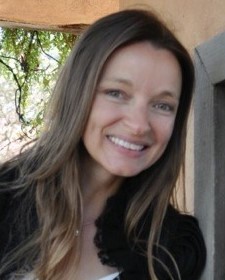 Sarah holds an MA in archaeology from UC Santa Barbara and  a BA in social sciences from Cal Poly, San Luis Obispo. She has been active in central coast archaeology since 2004 when she attended an archaeological field school in Montana de Oro. Sarah returned to the area after graduating from UCSB and worked for the California Military Department as base archaeologist at Camp Roberts. Currently, she is vice president of Albion Environmental, Inc. and manages their San Luis Obispo office. Sarah joined the SLOCAS board in 2020 and serves as secretary. Looking back, Chris says it is now clear to him that he unwittingly cemented a career trajectory in archaeology in 1992 when he purchased a 1979 VW Bus. Transportation, office, sleeping quarters, dining room — perfect for all those years of chasing archaeology projects across California, Nevada, and Oregon. He is extremely fortunate to have settled on the Central Coast of California and be active in the archaeological community by being a member of SLOCAS, the base archaeologist at Vandenberg AFB, and by maintaining many of those archaeology friendships established way back when he was driving that old VW Bus. Betsy has been a member of SLOCAS since moving to San Luis Obispo in 1969. She has served on the board since the early 1970s in a variety of capacities as well as operating the Hollister Adobe Museum on the Cuesta College Campus for over 35 years. Since 1991, Betsy has been a partner in Bertrando & Bertrando Research Consultants. She is very old. 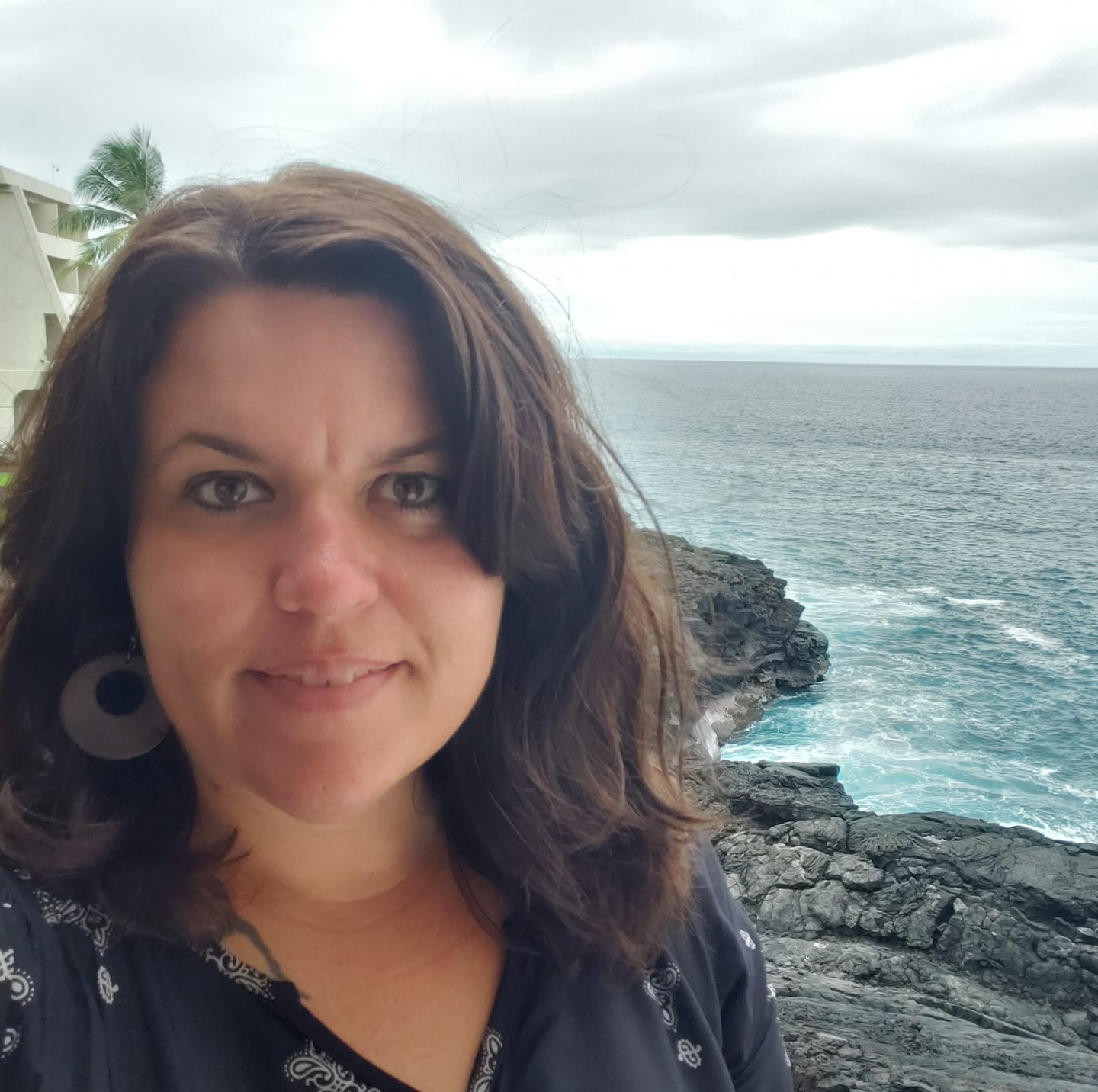 Erin joined the SLOCAS Board of Directors in 2019, but she has been active with SLOCAS and the archaeological community in San Luis Obispo since the early 2000s. Erin received her Bachelors Degree from Bryn Mawr College in classical and near eastern archaeology and her Masters Degree from Eastern New Mexico University in applied anthropology and archaeology. She is a Registered Professional Archaeologist (RPA) and is the Managing Principal for Applied EarthWorks, Inc. San Luis Obispo office. Erin has been editor for SLOCAS’s The Artifact newsletter since 2019. Ann joined the SLOCAS board in 2012. A native of Iowa, Ann earned her BA in biology and anthropology at the University of Northern Iowa and her MA in anthropology (archaeology emphasis) at UC Santa Barbara. She is a Registered Professional Archaeologist and Managing Principal for Applied EarthWorks, Inc. in Lompoc, where she has worked since 1999. 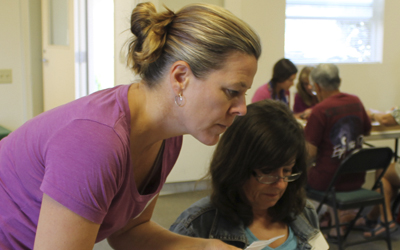 Christina joined SLOCAS as a board member in 2010 and served as as Collections Manager until 2018.  Christina now serves on the SLOCAS Curation Committee and is an archaeologist at Caltrans District 5 (Central Coast).  Christina received her BA in anthropology from UCLA and her MA in cultural resources management from Sonoma State University.